We are just in the process of writing how we see our role in the future.

Obviously it is all about sustainability and how we relate to our resources. But we would like to take a deeper cut ...

We would like to see each of us as the solution rather than an external thing. The future world of wholeness is being born out of the inner wholeness we are cultivating in each of us.

We have dedicated our work onwards to projects that seeks to inspire us to act with more connectedness and to be cocreaters of our regenerative future.
‍

Born in Copenhagen in 1963, Jakob Wagner received a B.Sc. in Design Engineering at DIA-M in Denmark (1987) and completed his second degree in Product Design at Art Center, Switzerland (1992).
‍
In 1993 following internships/studies in the United States, Italy and France, he founded Jakob Wagner Studio in Copenhagen. The studio began by focusing on high-tech products for medical, professional and sports applications and later on home products. This led to product lines for Alessi, Bang & Olufsen, Menu, Muuto and Stelton and furniture projects for Cappellini, B&B Italia, Moroso and Hay among others.
‍
Jakob’s work has been exhibited internationally and has received numerous awards (6 IF awards, 3 Red Dots, Bundespreis, Designer of the Year) as well as becoming a part of the permanent exhibition at MOMA, New York.

Wagner’s simple yet sophisticated work expresses the essence of a product in a minimalist, poetic and playful manner. His design process is detailed and considers all angles of the user experience, which results in timeless, well balanced design.

Thank you! Your submission has been received!
Oops! Something went wrong while submitting the form. 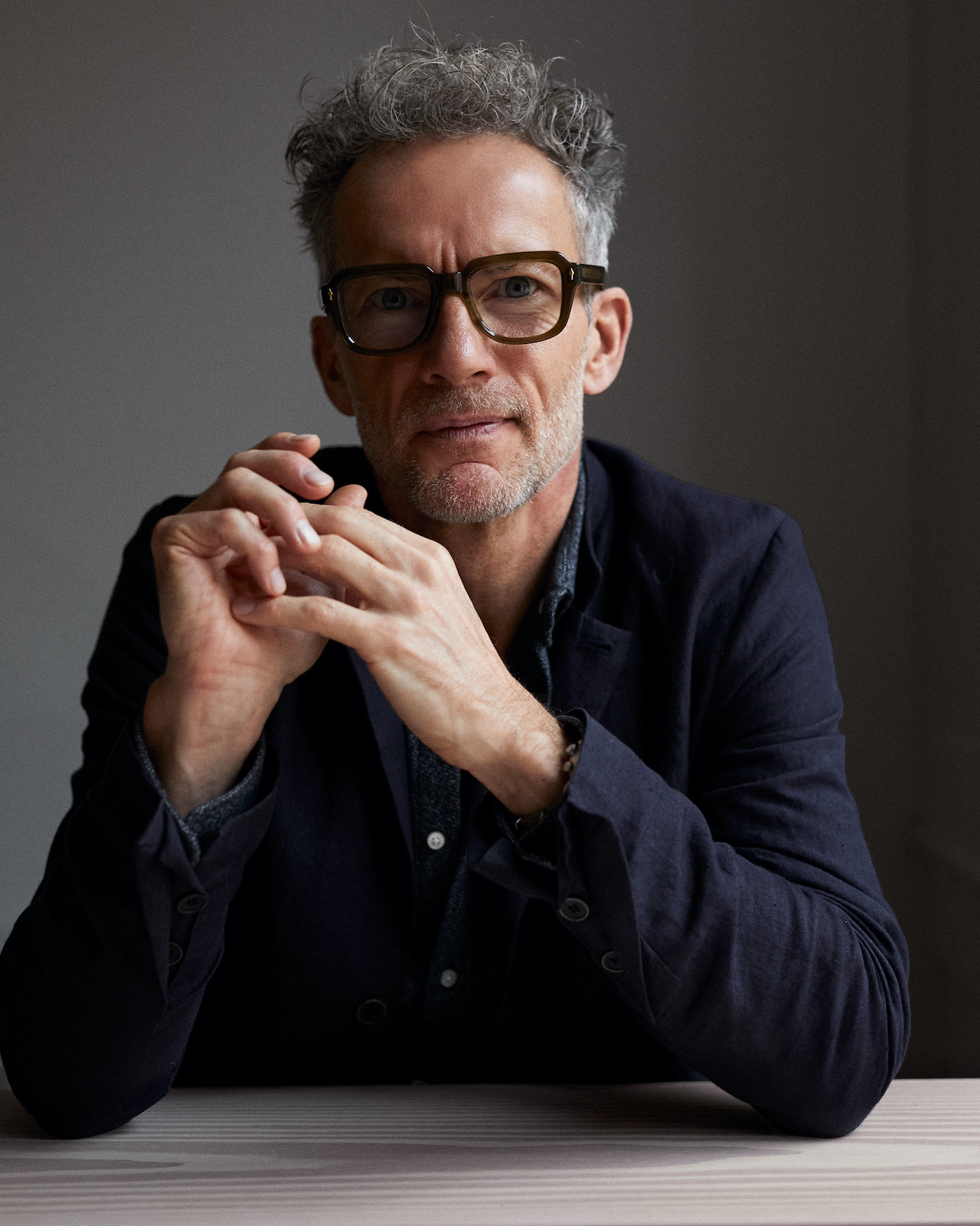